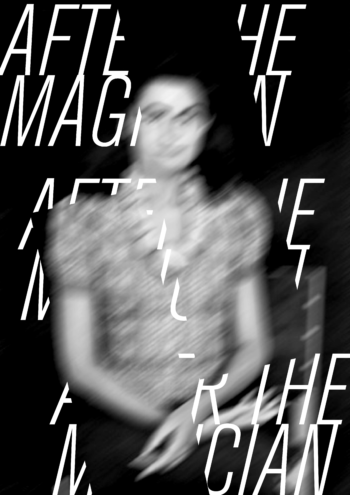 The screening is followed by a Q&A with filmmaker Lea Petrikova. As a graduate from the Film and TV School of Academy of Performing Arts (FAMU) and the Academy of Arts, Architecture and Design (UMPRUM), both in Prague, Petrikova works as an artist, filmmaker and theorist. Since 2017 she has been a PhD Candidate at FAMU, Prague. Her works received several awards (Talents Contemporaines 2013 shortlist, Fondation Francois Schneider, FR; ESSL ART AWARD CEE shortlist 2015, CZ; Special Jury Award, Madatac Festival 2016, ES;) and were presented at Alchemy Film and Moving Image Festival, UK (2017, 2018), Marienbad Film Festival, CZ (2017, 2018) and Athens Digital Arts Festival, GR (2016).