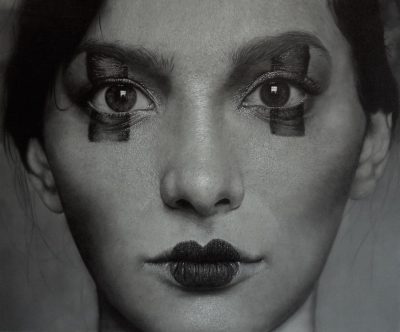 Stacy Conde, of Conde Contemporary, the gallery on Miracle Mile in Coral Gables with a concentration on narrative realism, photorealistic portraiture and surrealism, has partnered with the Shelborne Wyndham Grand South Beach for the launch of Technique Art Fair during Miami Art Week 2016.

The focus of Technique Art Fair is primarily representational art, by a body of international artists, represented by a host of world class galleries and dealers.

Technique Art Fair will celebrate the tangible, the relatable, and the emotional qualities which artists convey in works that require more technique than abstraction.

“…contemporary art is in many ways so entranced by the conceptual that the actual work and technique involved in creating art, have become secondary, tertiary even, to the obfuscated artist’s statement. Happily, I sense a seismic shift is underwayâ€, says Stacy Conde.

She isn’t alone in predicting a return to representational work.