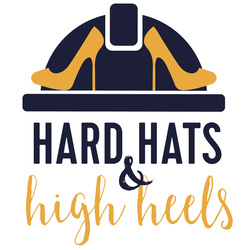 As part of its celebration of its 1,000th home built and 25 years of service to the Miami community, Habitat for Humanity of Greater Miami will serve as host to a cross-section of Miamiâ€™s professional, social and philanthropic leaders at the inaugural â€œHard Hats and High Heelsâ€ cocktail reception and fundraiser. The event is being organized by Blanca Commercial Real Estate Vice Chairman Danet Linares and Habitat Miamiâ€™s Womenâ€™s Leadership Council; its goal is to raise funds for the organizationâ€™s efforts to build affordable housing for low-income Miami-Dade families, and recruit a new demographic and generation of volunteers.