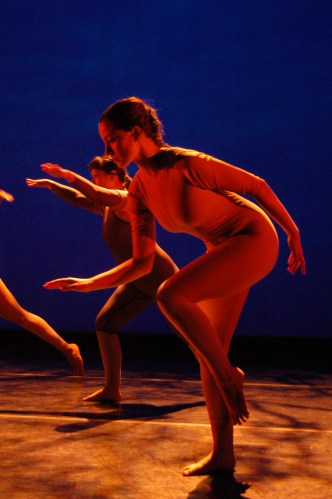 This Spring, Miami-based Momentum Dance Company, celebrates its 34th anniversary with a special weekend of performances, April 2 â€“ 3, 2016, which will have the audience emotions twirling from laughter to tears to serene spirituality. Founder & Artistic Director of the Company, Delma Iles, will premiere three new works including Irresistible Pop, Forms Follow Man and Dido. The company will also perform Poems of Scriabin, a sorrowful and tender work by modern dance pioneer Anna Sokolow.