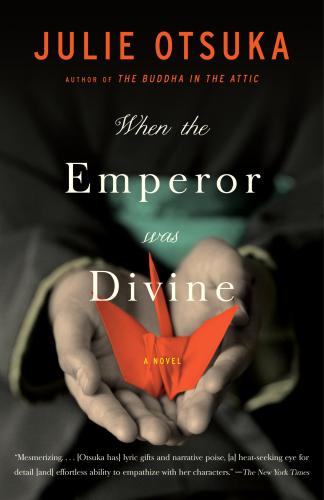 The time has come again to celebrate one of Miamiâ€™s most beloved literary events: The Big Read. Powered by the National Endowment for the Arts, this community shared reading program will feature events inspired by the novel When the Emperor was Divine by Julie Otsuka. The Center for Writing and Literature @ Miami Dade College (The Center @ MDC) is kicking off The Big Read.

In When the Emperor Was Divine, Otsuka addresses themes of race, identity, loyalty and patriotism. In her sparse, beautiful prose she quietly reveals the ugly underbelly of being â€œotherâ€ in a country which both embraces and rejects its immigrant self.

All participants will receive a copy of When the Emperor was Divine by Julie Otsuka.