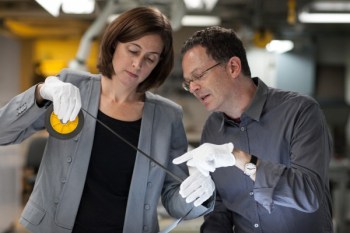 The United States Holocaust Memorial Museum and Polo Club Boca Raton will host Glenn Kurtz, author of Three Minutes in Poland: Discovering a Lost World in a 1938 Family Film (Farrar, Straus and Giroux, 2014), as he recounts the extraordinary discoveries made when he donated his grandfather’s home-movie footage to the Museum’s Steven Spielberg Film and Video Archive. The program is part of the Museumâ€™s National Conversation exploring the ongoing relevance of the Holocaust.

Taken in Poland on the eve of World War II, these candid images of a small Jewish community called Nasielsk now serve as a memorial to an entire town annihilated in the Holocaust.

The free program is open to the public and will be held on Thursday, Dec. 4 at 7 p.m. at the Aventura Turnberry Jewish Center at 20400 NE 30th Ave.