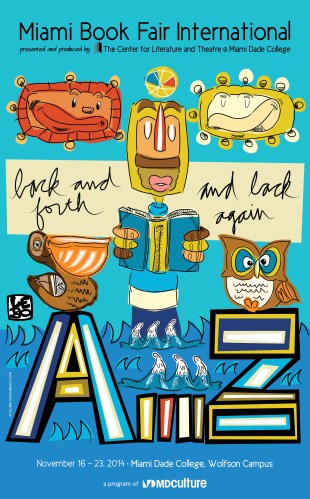 There is no doubt that the screenplay is an essential piece in the creation of a film. It is an important Foundation constructed from words, surrounding the organization of distinct cinematographic elements to cultivate the future spectator of the movie. For this reason, two prominent screen writers and directors, LeÃ³n Ichaso (Bitter Sugar, PiÃ±ero El Cantante) and Joe Cardona (CafÃ© con Leche, Jose Marti: Legacy of Freedom, Celia: The Queen), converse about the occupation of screenwriting. This panel will be moderated by Orlando Rojas, screenwriter, film director and programmer for the Tower Cinema of Miami Dade College.