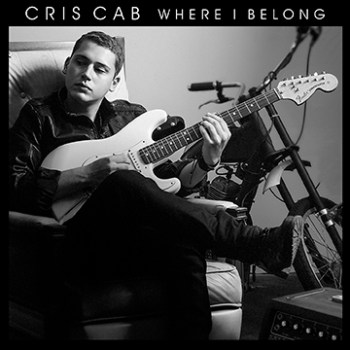 Rising star and 21-year-old Miami native Cris Cab will release his debut album “Where I Belong” on September 6th. The album, which showcases Crisâ€™ signature mix of pop/rock/reggae/soul, is now available for pre-order on iTunes. Listen to his global hit “Liar Liar” (co-written & produced by Pharrell) which he will be performing live at Hyde Beach at SLS Hotel Miami.