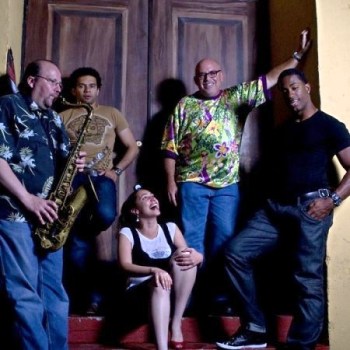 PALO! currently enjoys a popular residency at Kimbaracumbara in Little Havana. They also perform at Hoy como Ayer, South Beachâ€™s Jazid, Jazziz Bistro at the Hard Rock Casino, the Biltmore Hotel in Coral Gables, and other area venues. They have been featured at private events for clients such as the Kiwanis of Little Havana, Cuba Libre Block Party, Downtown Miamiâ€™s Best, the Amigos For Kids Charity, Miami Book Fair International, and events for the City of Miami.

North Shore Bandshell is at 73rd St and Collins Ave, Miami Beach. Show is from 6-9; FREE.