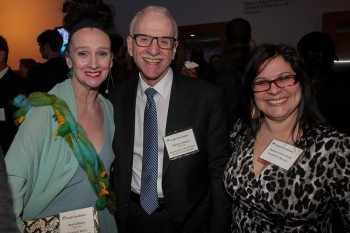 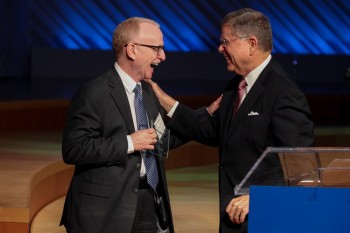 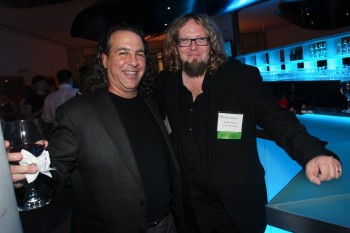 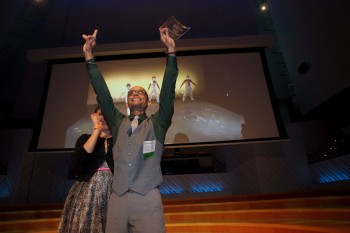 In an evening infused with poetry, gospel music and big ideas for the local arts, more than 400 people celebrated the 2013 Knight Arts Challenge winners Monday night.

â€œWe have helped to make possible that wonderful, magical thing: for the arts and thousands of artists to have touched the souls and inspired audiences of literally millions of people,â€ said Alberto IbargÃ¼en, president of the John S. and James L. Knight Foundation, which sponsors the annual contest funding the best ideas for bringing South Florida together through the arts.

Guests were welcomed by eight Miamians reciting their own poems that incorporated the phrase #ThatsSoMiami, all of which won prizes as part of a poetry contest run by the O, Miami Poetry Festival. The Miami Mass Choir also lit up the stage with gospel music, leading the audience into a reception at the New World Center.
In all, $2.72 million was awarded to local artists and organizations, big and small, including the newly opened Perez Art Museum Miami, ArtCenter/South Florida, Cannonball Miami, the Miami Music Project, the Bass Museum, Indie Film Club, and more. Their ideas will blend art and technology and bring art into Miamiâ€™s many neighborhoods.

Local playwright Teo Castellanos won the Peopleâ€™s Choice Award in a text-to-vote campaign, and will receive an additional $20,000 for the project of his choice.
In addition, Knight Foundation honored Miami-Dade Cultural Affairs Director Michael Spring for 30 years of service to the local cultural community. A $100,000 Knight grant will go to the group of Springâ€™s choice: the Florida Cultural Alliance.

Now in its sixth year, the challenge has awarded funds to 193 projects throughout South Florida.