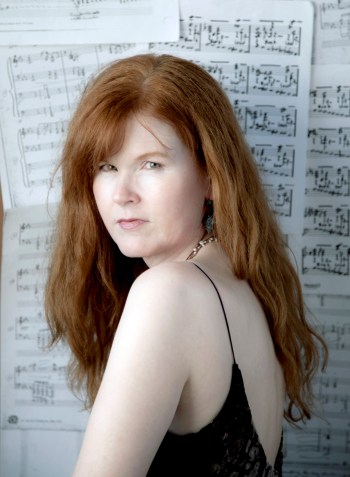 In collaboration with the Bakehouse Art Complex, we are presenting the New York Times-celebrated pianist Sarah Cahill from San Francisco. Sarah Cahill will perform a program of the 21st century works by M. Fujieda, M. Monk, P. Kline, T. Riley and F. Rzewski.
Sarah Cahill, recently called â€œfiercely giftedâ€ by the New York Times and â€œas tenacious and committed an advocate as any composer could dream ofâ€ by the San Francisco Chronicle, has commissioned, premiered, and recorded numerous compositions for solo piano. Composers who have dedicated works to her include John Adams, Terry Riley, Frederic Rzewski, Pauline Oliveros, Annea Lockwood, and Evan Ziporyn. Sarahâ€™s most recent project, A Sweeter Music, premiered in the Cal Performances series in Berkeley and continued to New Sounds Live at Merkin Hall, Rothko Chapel, the North Dakota Museum of Art, Le Poisson Rouge, and venues around the country. The CD of eight pieces from this project is being released by the Other Minds label. Her CD of Mamoru Fujiedaâ€™s Patterns of Plants is scheduled for release later this year. Sarahâ€™s radio show, Revolutions Per Minute, can be heard every Sunday evening from 8 to 10 pm on KALW, 91.7 FM in San Francisco.