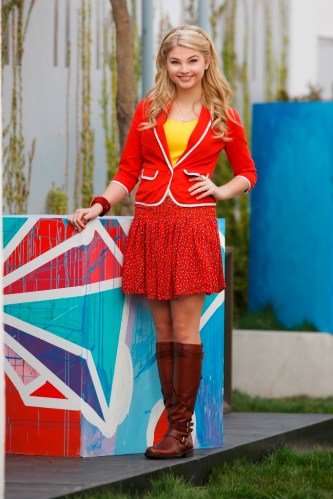 The parade route, which is located on the Boulevard in between the center and the
parking lot, will start at the east end of The Falls, in front of Bloomingdaleâ€™s and traverse the entire length of the center, west to Macyâ€™s.