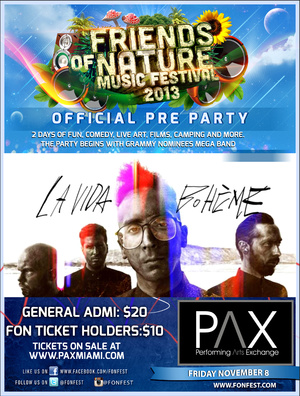 They won the “Festival de Nuevas Bandas” (New Bands Festival of Venezuela) on 2008.
They released “Nuestra”, their 12-track debut album in February 2010.