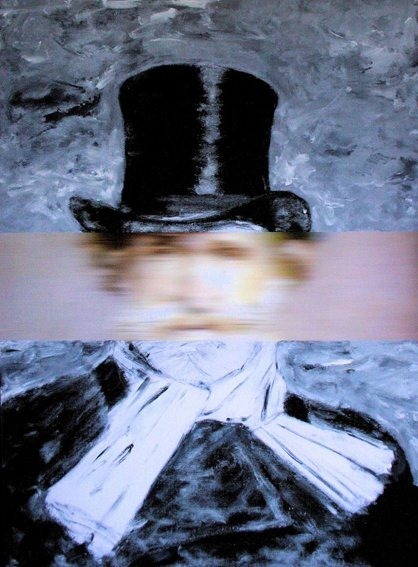 In Conjunction to Giuseppe Verdiâ€™s Bicentennial the gallery will open with a group exhibition, which has traveled from Rome to Miami accompanied by the Cameristi della Scala of Milan.

Caâ€™dâ€™Oro, the gallery that made their grand appearance in 2010 with the iconic larger than life pink snails during Art Basel Miami Beach has recently relocated from Coral Gables to the epicenter of luxury, the 4141 Building in the Design District.  In conjunction to Giuseppe Verdiâ€™s Bicentennial and as a celebration, Caâ€™dâ€™Oro Gallery will open itâ€™s golden doors on Friday, October 11th, 2013, with a group exhibition Homage to Verdi and offer to Miami a unique one-in-a-lifetime experience with a vibrant live classical music concert by the prestigious CamersitÃ­ della Scala of Milan.

"We are very excited to move to the 4141 Building and form part of the renaissance of the Design District. This is Miami’s future as the arts, fashion, and design destination" says Gloria Porcella, co-owner and curator of Ca’d’Oro Gallery.  â€œWe will continue to supports the arts in Coral Gables, a place we are grateful to have called our home for three years.â€

The year 2013 is an auspicious year for Italy, for it is also marks â€œThe Year Of Italian Culture in the United Statesâ€ and in this stellar alignment the Italian Consulate-General in Miami and with the support of Classical South Florida, the grand opening will be accompanied by a live musical performance by the Camersiti della Scala of Milan, who will be seducing the guests with an exclusive program, absolutely unique in the international music world. It contains â€œFantasieâ€ from Verdiâ€™s operas, composed in the 19th century by Italian important composers, sometimes Verdiâ€™s friends and coworkers.  These pieces, gifts, and celebrations to the greatness of the composer were lying forgotten and without an editor in world libraries. Thanks to the Camersiti della Scala, they are now discovered and played for the first time in our modern times. Viva Verdi!

The live classical performance will take place on the night of the grand opening and the exhibition will be on display until November 20th, 2013.