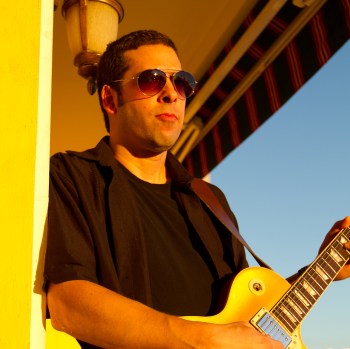 Mr. Pauer is a Latin GrammyÂ® Nominated producer and re-mixer. With a long career as a DJ and producer he is one of the pioneers in the new sounds of Latin electronica!