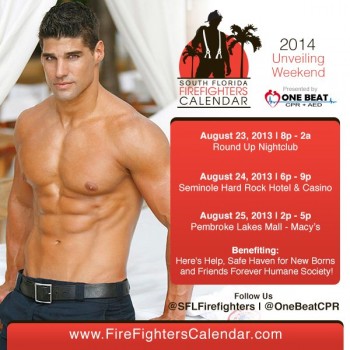 August 23, 2013
Round Up Nightclub
Davie, FL
8:00 PM – 2:00 AM
-In addition to general access, 60 exclusive VIP Tickets are available for this event. The VIP Ticket holders will feature an hour meet and great with the 18 firemen featured in the 2014 Calendar. This is an opportunity to take pictures, autographs and get up and close and personal with the heroes. The ticket also includes a premium drink. Tickets can be purchased for $50 at www.firefighterscalendar.com. 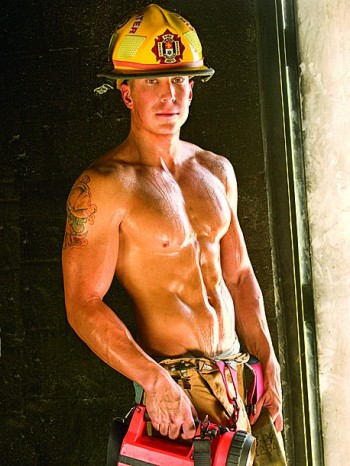 The hottest firemen in the country are back for the 2014 South Florida Firefighterâ€™s Calendar! This yearâ€™s theme is â€œCalienteâ€ and they are hotter than ever. The South Florida Firefighters Calendar is presented by One Beat CPR + AED with three events in South Florida from August 23 – 25, 2013. The community is encouraged to show their support by pre-ordering at www.firefighterscalendar.com or purchasing the $20 calendars in person at one of these three exciting events! Each calendar purchase will support Hereâ€™s Help, A Safe Haven for Newborns and Friends Forever Rescue charities. The red hot philanthropists will be available for photos and autographs after purchase of the Calendars at these three events.

The 2014 Calendar will feature 15 new hot firemen and three returning MVPâ€™s. The Calendar features the steamy photos on 13 x 9 gloss paper. Since these men are great family guys, two of the photos will feature the flaming hot heroes with their kids! 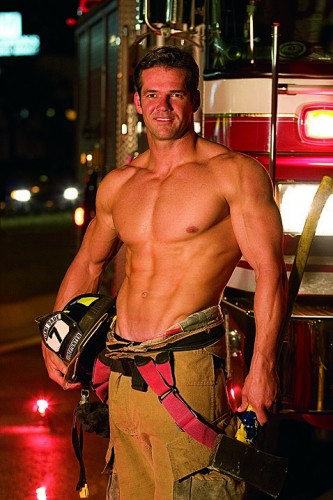 The Calendar was founded in 1992, the year of Hurricane Andrew, by Lt. Luis Espinosa, and originally benefiting Habitat for Humanity’s Hurricane Andrew Fund, the South Florida Firefighters Calendar has since become its own charitable organization a 501Â©3, donating over $260,000 to many local charities in South Florida. Such as: The Miami Project to Cure Paralysis, Habitat for Humanity’s Hurricane Andrew Fund, Ronald McDonald Children’s Charities, Neighbors 4 Neighbors, Best Buddies, Cystic Fibrosis, A Safe Haven for Newborns, Friends Forever Rescue and Hereâ€™s Help.