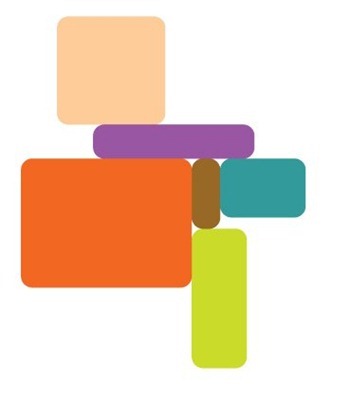 Mixed peanuts,
Hung up on a series of shoes
Tied together for a lot of change
For art’s sake.