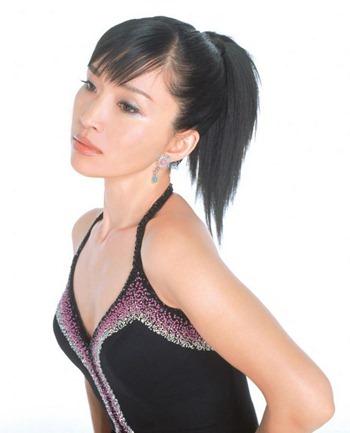 For the first time ever performing at Miamiâ€™s New World Center, celebrated jazz artist and pianist Keiko Matsui will join special guest Al Di Meola for a never before seen concert event featuring both artists as well as Keikoâ€™s band.Â  Matsui is known around the world for her innovative contemporary jazz performances and Di Meola for blending world music and jazz; this performance will feature Keikoâ€™s songs, including some from her new album, as well as Di Meolaâ€™s original work, of which several will be performed together.

Their uniting for this unique performance is being hailed as one of the most widely anticipated events of the year set to take place in one of the most stunning music halls in the United States.
With over 1.2 million units sold in the U.S. alone and sold-out appearances at concert venues across the world, Matsui is one of the leading artists in the genre. Her elegant piano melodies and gentle jazz grooves have broad appeal and she continuously delights critics and fans alike.

Al Di Meola is accepted as a bona fide guitar hero, perennial poll-winner and proclaimed virtuoso of the highest order.Â  For over 30 years, Di Meola has been recognized as a prolific composer and respected artist with over 20 recordings as a leader.Â  Albums such as â€œFriday Night in San Franciscoâ€ have earned him both artistic and commercial success with a solid fan base throughout the world.

This event at the New World Center will be the first time that Matsui and Di Meola will have performed together, and this is the only show currently scheduled featuring both artists.