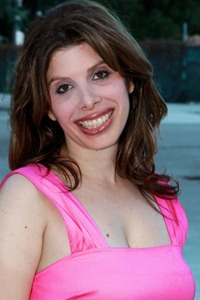 LEAVE A LEGACY and The Miami Foundation announced today that Amy Rosenberg is the recipient of the 2013 Ruth Shack Leadership Award. The award is presented to an emerging leader who represents the qualities of ethics, dedication and service to Greater Miami embodied by The Miami Foundationâ€™s former president, Ruth Shack.  She will be recognized along with the Community Champion Award recipient, David Lawrence, Jr., at the 15th Annual Donor Next Door Luncheon.

Rosenberg is an attorney and arts advocate who founded Overtown Music Project, a nonprofit organization dedicated to preserving and showcasing the tradition of music that existed for decades in Overtown.  Rosenberg currently serves as co-chair of the board of directors after spending many years as the arts and social service organizationâ€™s executive director.  She recently joined the National YoungArts Foundation (formerly known as the National Foundation for Advancement in the Arts). 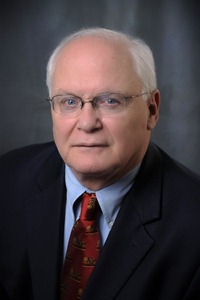 David Lawrence, Jr. is president of The Early Childhood Initiative Foundation and leads The Childrenâ€™s Movement of Florida.  The Community Champion Award is given to a person who has contributed to the nonprofit community and has shown a commitment to Greater Miami through their work.

â€œAmy has founded a number of meaningful organizations that are serving our community.  As an alumnus of our leadership program, Miami Fellows, she exemplifies the commitment to Greater Miami that we seek to instill in young leaders.  This honor is well-deserved by Amy,â€ said Javier Alberto Soto, president and CEO of The Miami Foundation.

â€œThis leadership award recognizes individuals in our community who have demonstrated their commitment to advancing civic engagement, public service and building bridges among diverse groups,â€ said Hank Raattama, shareholder at Akerman Senterfitt and co-chair of LEAVE A LEGACY. â€œThrough Amyâ€™s work in the community, many other people have been inspired to work toward creating a more vibrant Miami.â€