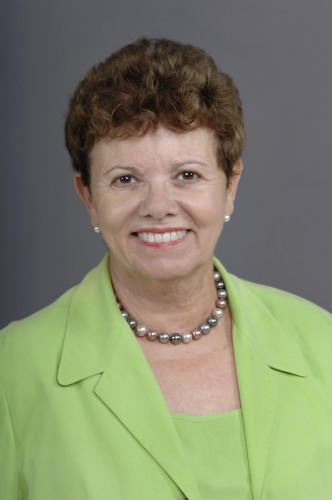 In the ancient world of the Andes, the Wari Empire is quite known to the general public, eclipsed by the Incas. However, the Wari reigned for 400 years as the largest dominant culture before the Inca took over their territory. Who were they and what happened to them? What can we learn from the artifacts that remain? This talk will introduce the Wari, the objects of their culture now described as art, and their relationship to the Inca Empire that followed almost 200 years later.

This lecture is complimentary for museum members and $15 for non- members. Reservations are required. Please RSVP to Kelly Medlin at kmedlin@moafl.org or call (954) 262-0227