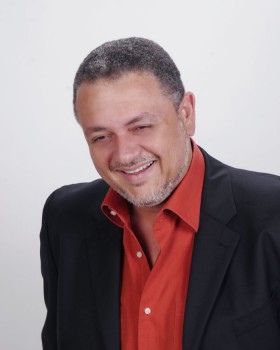 Mushy Widmaier, is a prodigy of Haitian music, born and raised in Port-au Prince. He was completely mesmerized by the black and white suite, the array of tones, timbres and notes of the piano during his childhood. It became his favorite instrument, and he learned it well.

His music has been used to promote the wares of fortune 500 companies such as Coca-Cola, Pepsi, Prestige Beer and the major banks in Haiti. Mushy Widmaier is a true scholar, and the very definition of a Renaissance musician. His evolution has led him to the following conclusion: