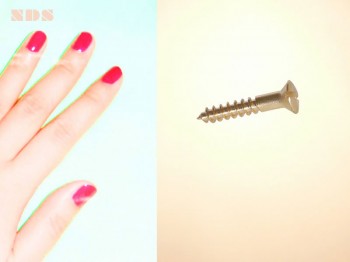 The project, which began during the summer of 2011 through a series of workshops at NDS (Nektar De Stagni Shop) and Gallery Diet, was conceived in order to bring together invited Artists and Designers to make functional objects. Participants are working collaboratively or individually, but with the goal of creating an overall exchange between different practices, as well as to create a cohesive and interactive social environment, to open on Fashionâ€™s Night Out on September 8th, through December, 2011, at the NDS Design District Space.