{A Guest Article by Dancer and Blogger Rebecca King.}

This July, Miami City Ballet embarked on a three week tour to Paris where we performed 17 shows to sold-out audiences at the historical ThÃ©Ã¢tre du ChÃ¢telet. The experience was unforgettable for everyone involved and an experience we were so lucky to have. I am Rebecca King, a Corps de Ballet dancer with the Company, and today I bring you behind-the-scene photos from the City of Lights. 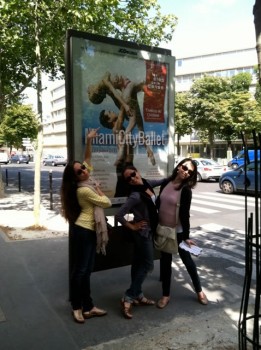 Miami City Ballet posters were all over the city! Dancers pose in front of the first one we saw on our first day in Paris. 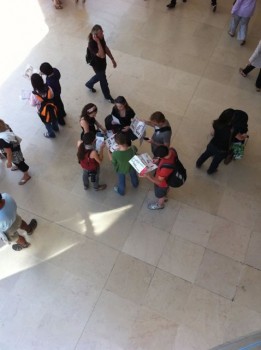 We examine maps as we decide where we want to go next in the Louvre. 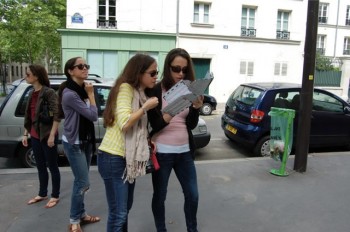 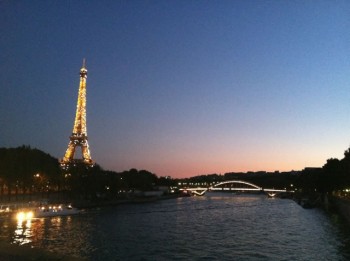 The Eiffel Tower sparkling at night. 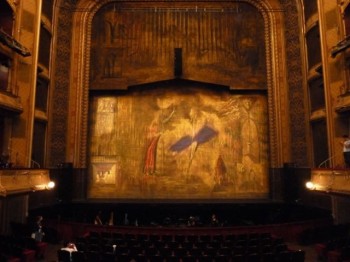 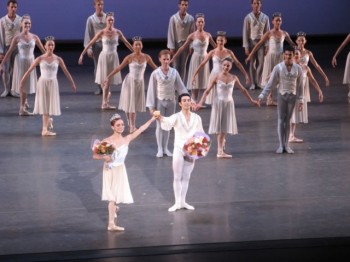 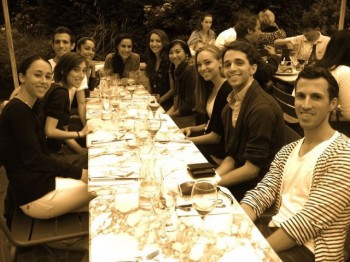 Enjoying fabulous French cuisine on a day off. 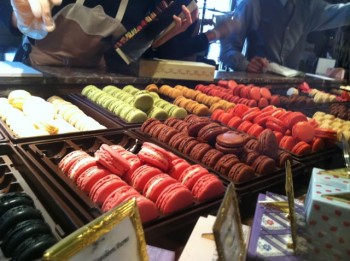 LadurÃ©e macaroons became a quick favorite among the company members. 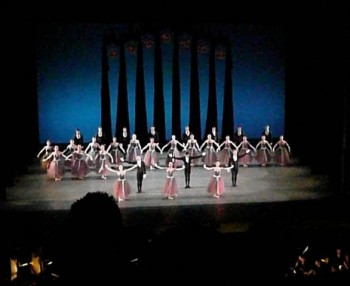 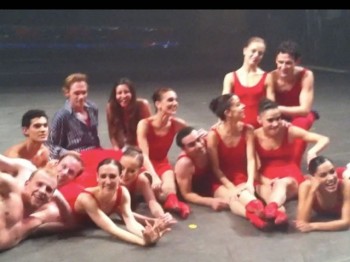 Celebrating backstage after the last show of Twyla Tharp’s “In The Upper Room”. 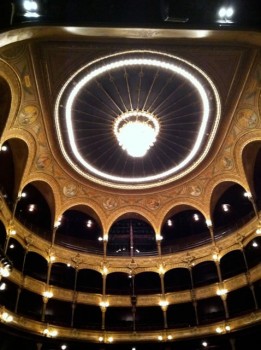 A view of the ThÃ©Ã¢tre du ChÃ¢telet house from the stage. 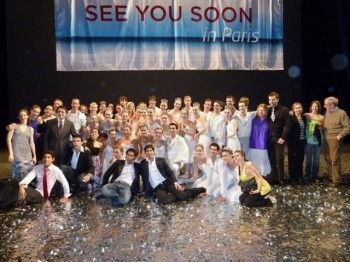 A group photo taken after the final curtain fell on our first Parisian tour. The dance festival presenters lowered a banner from above the stage inviting us back to Paris. 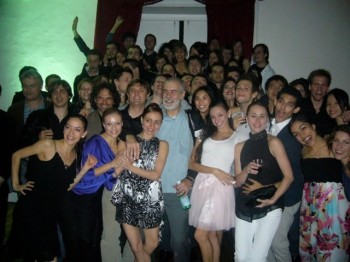 Celebrating after the last show with the entire cast, including the orchestra.

We all feel so lucky to have had this exceptional experience in Paris. This was a once in a life-time opportunity. The success that we had was overwhelming; we never could have asked for a better reception from the Parisian audiences. We cannot wait to return and once again show Paris what we are made of.
For more on what is to come in Miami City Balletâ€™s 2011-2012 season, visit my blog, tendusunderapalmtree.com. To purchase tickets to upcoming Miami City Ballet performances, visit miamicityballet.org.