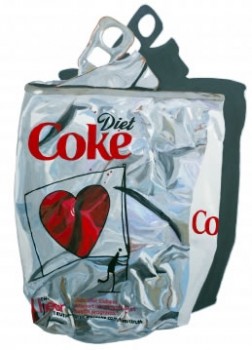 Claude knew that art was his path in life. Initially he fell in love with the magic of photography, although he studied both music and fine art. His first job was working as a photographer for the French government. Soon after he landed a spread and a call to come to Paris from “Paris Match” magazine. In Paris he continued with photography, working between Paris and London, but also collaborated with Shuji Terayama, writer and director of the Tenjo Sajiki and with Suzuki Tadashi director of the Waseda Shogekijo. With them he co-wrote and directed â€˜â€™Laurence de Parisâ€™â€™, and fell in love with the Japanese culture. Shortly after he decided to move to Tokyo , Japan. The move was pivotal.

While growing his photography career Claude also worked as an art director for four years in Tokyo, creating international campaigns for major Japanese companies. Even once his client list grew to include an impressive list of the world’s major corporations and publications and awards began to roll in, he still pursued other artistic interests. He did a couple of TV shows for Japanese networks and helped create and launch magazines such as Tokyo Journal, Vu and G magazine. His work lead him to travel all over the world for many years, and it was there that he literally ran across his idea for a series of paintings: a crushed soda can. His current series of paintings: “Rubbish” , grew from this moment.

In Miami, Claude is currently showing his artwork at the Markowicz Fine Art Gallery in Miami.