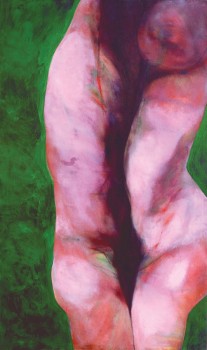 A person of keen intellect and sensibility, Servando was an outstanding draftsman and painter with a brilliant sense of color and composition â€“ an accomplished artist in every sense of the word. He was passionate about art and developed throughout his career a highly personal style.

Visitors to the exhibition will have the opportunity to see the originality, force and mastery of works that reveal Servando as a virtuoso painter, including the powerful images of canvases such as: The Triumph (El Triunfo), 1971; What Was Here Invented (Lo Que Se InventÃ³ AquÃ­), 1974; Armistice (Armisticio), 1970 and Pilate (Pilato), 1978.

Today, the artist is recognized as a one of Cubaâ€™s great masters. A collection of his work and memorabilia is housed in the recently built Museo-Biblioteca Servando Cabrera Moreno in Havana.