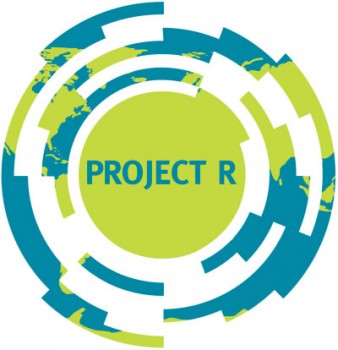 The goal of PROJECT R is to highlight environmental problems, both urban and natural, through a series of branding actions and events that resonate with the target group. With words such as Reconsider, Rebirth, Repair, Revolution, and Reinvent, the project first aims to initiate an environmental dialogue among the NWSA / MDC group. An interactive wall installation will be erected at the MDC Wolfson Campus to depict graphically the issues raised during the first stage of PROJECT R. A collaborative effort, the wall includes the work of the seven college graphic designers who will interpret each of the environmental issues that their music counterparts chose.Finally, NWSA college and high school music students will present PROJECT R – A Concert at the Colony Theater, to illustrate the environmental issues through a combination of music compositions.