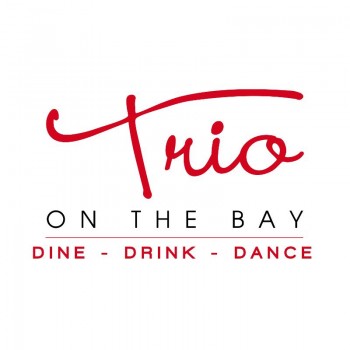 Miami’s premier high-energy event space, restaurant and nightclub is scheduled to open with a VIP Red Carpet Opening Celebration, a spectacular event not be missed.

The night will feature a bevy of performers, acrobats, fire-eaters and infinite spectacular surprises that will astonish guests. A multitude of stunning models and performers in custom Gerry Kelly Gowns will greet guests. On the main stage will be non-stop choreographed shows with jeweled ensembles, rocking to the sounds of Florida Marlins Superstar DJ Vertigo. Invited celebrity guests include: Congresswoman Frederick Wilkinson, Hugh E. Rodman (secretary Clinton’s brother) Tito Puente Jr. Producer Rudy Perez plus the directors, actors and producers of the Women’s International Film Festival, Miss Latina USA, Miss Tropic Beauty, Jane Fonda, Vanessa Redgrave, Designer Richie Rich and Pachi Lake, Designer Julian Chang, as well as major worldwide Press and Media who will accompany us to officially give way to Trio on the Bay.

The management team are well-known locals with over 50 years of experience between them: Louie Spetrini, 25 years as a restaurateur and food & beverage professional; Gerry Kelly, “Miami’s Nightlife Impresario Extraordinaire,” who has been influential in shaping the Miami club scene for the past16-years; and Chef Klime Kovaceski, who garnered fans and acclaim during the successful 10-year run of his Crystal CafÃ© on Miami Beach. Trio on the Bay will feature New American Cuisine flaunting a bright Mediterranean flair by renowned Executive Chef Klime Kovaceski.