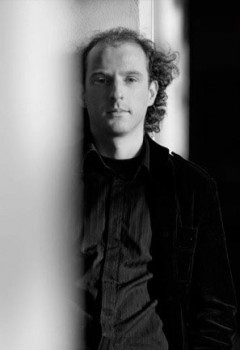 Vandeborght is undoubtedly Belgiumâ€™s leading young guitarist, 1st Prize Winner of 16 of the most important international guitar competitions, including the 2009 Premio Andres Segovia (Spain), 2009 Ciudad de Coria (Spain), Concurso Internacional JosÃ© TomÃ¡s (Spain), Enschede (Netherlands), Mercatalli (Italy), among others. Audiences and juries all around the world have much valued his interpretive qualities, and his sensibility and capacity to transmit his music to the public.

Tickets: $20.00 general admission at the door, ($15 members/seniors/students with ID). Parking is free.

For reservations or to become a member, please visit www.miamiguitar.org or call 305-412-2494.