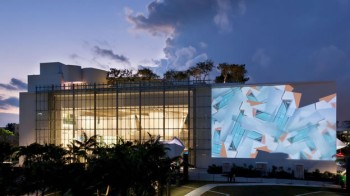 Under the stars and in Miami Beach’s gorgeous new technological-and-environmental marvel, Miami International Film Festival is proud to present a magical evening with a sneak preview of the HBO Documentary Film â€œThe Sound of Mumbai: A Musicalâ€. This all-ages spectacular will be screened on the 7,000 sq ft. projection wall of the newly opened Frank Gehry building, the New World Center. 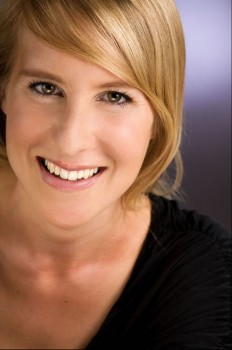 Director Sarah McCarthy is scheduled to attend the Miami Beach screening.
“The Sound of Mumbai: A Musical” will debut on HBO later this year.

The Sound of Mumbai: A Musical
â€œThe Sound of Musicâ€ with its imagery of mountains and edelweiss may seem far removed from India’s Maximum City, but this film begs to differ. Director Sarah McCarthy follows the transformative experiment of the Bombay Chamber Orchestra as they recruit children from the Mumbai slums â€” home to half the city’s population â€” for a one-night performance of the beloved Rodgers & Hammerstein musical. â€œThe Sound of Mumbai: A Musicalâ€ marvelously conveys the timeless and international appeal of tunes such as â€œDo, Re, Miâ€ and â€œMy Favorite Thingsâ€ as performed by these kids. At the center of the story is the 11-year-old Ashish whose wide smile and optimism can melt the coldest heart. With so many hopes riding on this single performance, the stakes are high for everyone.