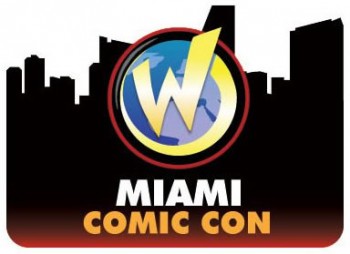 About Wizard World:
Wizard World is a producer of pop culture and multimedia conventions across North America that markets movies, TV shows, video games, technology, toys, social networking/gaming platforms, comic books and graphic novels. It has the rights to the names, marks, domains, customer lists and production rights for a portfolio of pop culture and multimedia conventions.