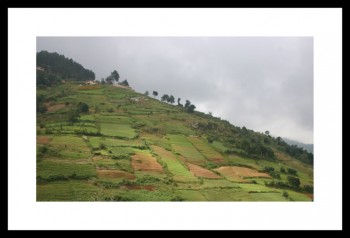 The show will include 15 limited-edition bamboo-framed prints of different mountainous regions. Beyond the Mountains, More Mountains is the translation of a Haitian proverb, Deye mon, gen mon. The belief that behind every obstacle, is another obstacle. The concept of the show is to represent the beauty behind the struggle the Haitian people face everyday.

Official After Party At Purdy Lounge For (786)

Miamiâ€™s Independent Thinkers is a non-profit organization dedicated to the unity, development and promotion of Miamiâ€™s flourishing art community. Our assemblage embraces established, emerging and young artists, visionaries and intellectuals.

Our mission is to provide a sustainable support base for Miamiâ€™s creative community, including: painters, photographers, filmmakers, sculptors, animators, writers, musicians, performance and new media artists.