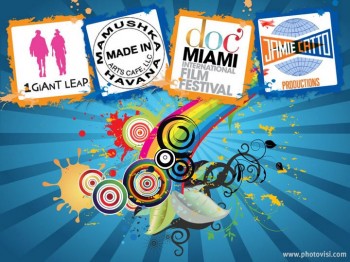 Mamushka Made In Havana Arts Cafe, LLC and DocMiami International Film Festival present
“What About Me?”
Produced and directed by Jamie Catto and Duncan Bridgeman, the film is a global philosophical and music project and has been nominated for multiple Grammy Awards. DocMiami, is a non-profit (501c3) which makes possible an international film festival which takes place in the beautiful City of Doral and hosts concerts for Brick by Brick for Tanzania, Inc., which builds schools for the needy children of Tanzania.