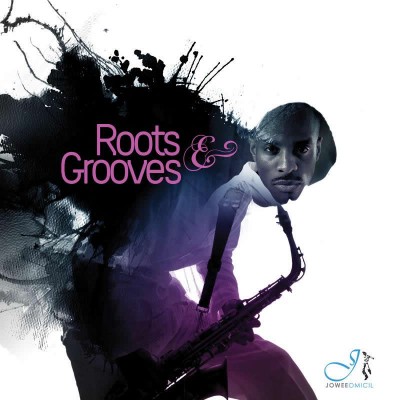 Multi-instrumentalist, composer, producer, and educator, Joseph (“Jowee”) Omicil, a native of Montreal, deeply rooted in the island of Haiti, primarily plays the saxophone. He plays his wind instruments in a poetic and harmonious style. Sonny Rollins and many other jazz greats such as Wayne Shorter, John Coltrane and Miles Davis influenced his sound. Throughout his career, he has shared stage or collaborated with artists such as Kenny Garrett, Branford Marsalis, Black Dada, Beethova Obas, Richard Bona, Marcus Miller, Pharoah Sanders, and Lionel Loueke, to name a few. In 2006, Jowee released his first CD entitled “Let’s Do This” which takes you wherever you want to go. His new CD, “Roots & Grooves”, soon to be released in November, will take you where Jowee wants to take you. As he describes it, “in Roots & Grooves, you will get Afro-funky with it in a jazzy and groovy way. BASH!!!”