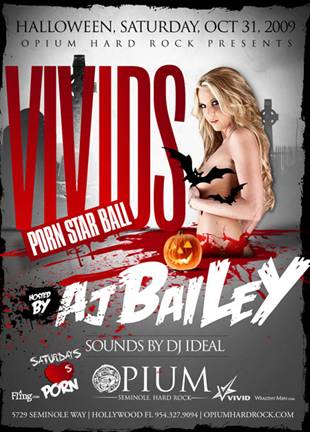 She holds a master’s degree from the prestigious St. Andrews University in Scotland. Forget Yale and move over Harvard, St. Andrews was founded in 1413 and counts royalty amongst its students.

“Your brain is probably the most erogenous zone in your body,” says AJ.