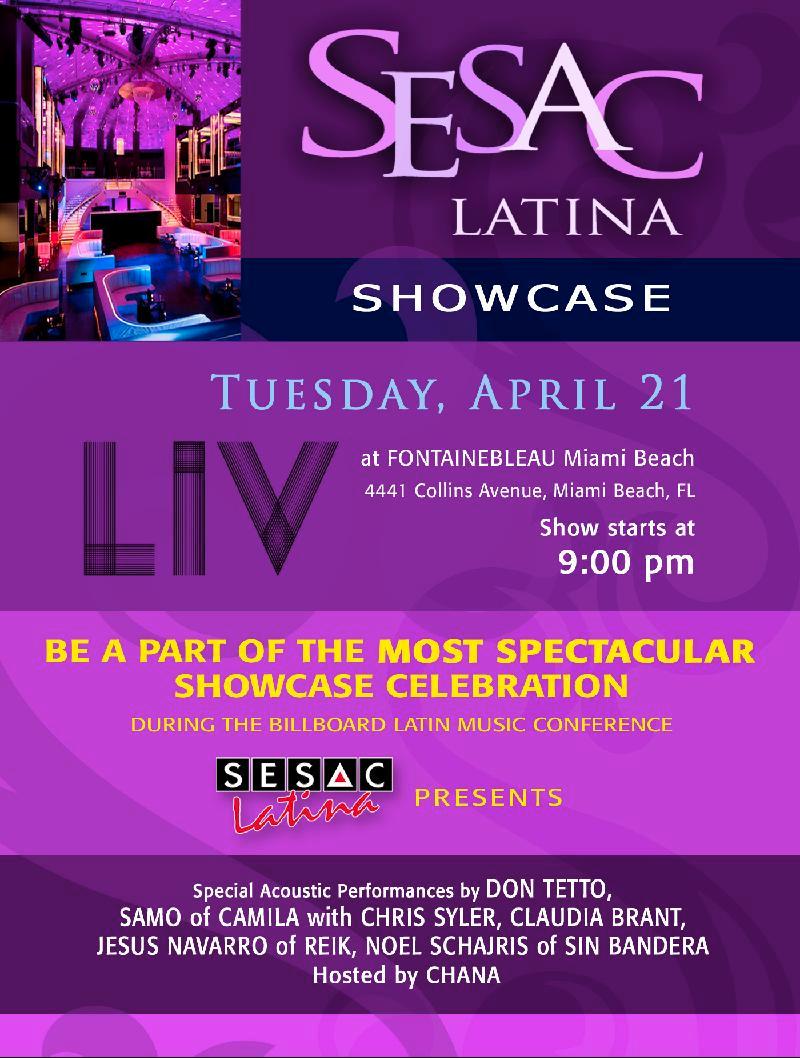 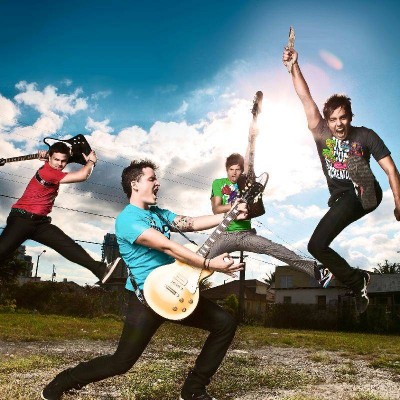 Don Tetto is a Latin alternative rock band from Colombia who made their commercial recording debut nationally in 2007 to great success before expanding their reach internationally the following year. The band was founded in 2003 in BogotÃ¡ and is comprised of Diego Pulecio, Carlos Leongomez, Jaime Valderrama and Jaime Medina.

Samo Of Camila With Chris Syler 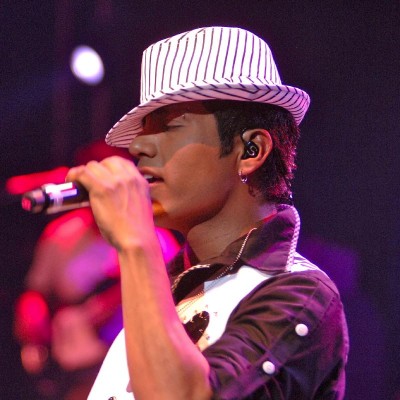 Samo, of the biggest-selling pop band in Latin America, Camila (whose debut album spawned various #1 hits and sold close to 2 million units since its launch in 2006)

This gifted singer songwriter was born in Texas but raised in Bolivia. Chris starting composing at a very early age. He defines his style as romantic pop and writes in both English and Spanish 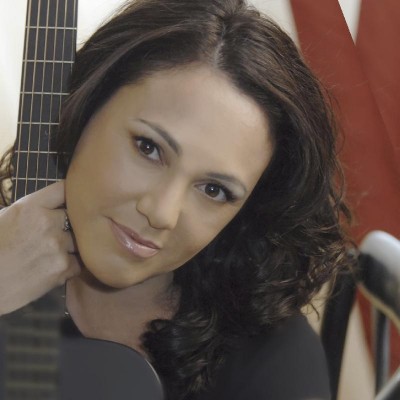 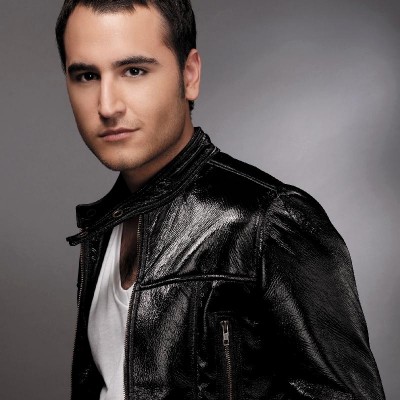 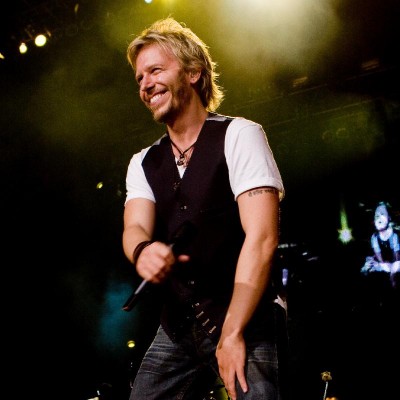 Noel Schajris, was one half of the most successful pop duo in Latin America, Sin Bandera. Winner of various prestigious awards. Platinum in all of Latin America, and numerous #1 hits, including “Entra en mi vida”, “Mientes tan bien”, and “Que lloro”.

With Surprise Guests
Hosted By Chana 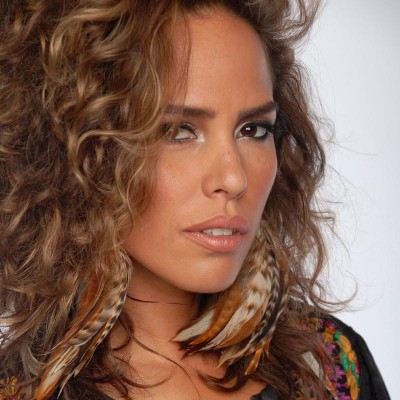 Chana makes fun dance music that is also interesting and captivating, influenced as much by Stereolab and Gorillaz as Aterciopelados and Julieta Venegas. Her first batch of demos includes “No Me Mandes Flores,” which got significant exposure on Latin radio and television